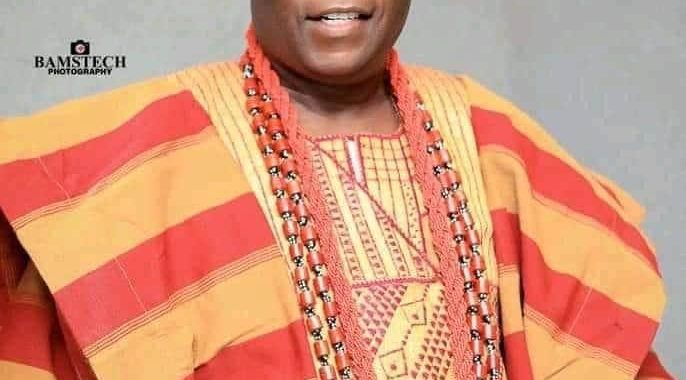 The Governor of Ekiti State, Dr. Kayode Fayemi, has commiserate with the family of a former Chairman of All Progressives Congress (APC). Ekiti Central Senatorial district, Chief George Femi Ojo, who passed on Saturday, aged 62 years.

In a statement by his Chief Press Secretary, Mr. Yinka Oyebode, the Governor regretted that Chief Ojo died at a time the state was yet to recover from the recent loss of some prominent citizens who contributed to its development.

Dr. Fayemi said Chief Ojo was passionate about the growth of Ekiti which showed in the commitment he demonstrated in various offices he held in trust for the people.

The Governor noted that Chief Ojo used politics as a vehicle to serve the people and contributed his quota in adding value to governance to the benefit of the populace.

According to him, Chief Ojo was faithful, loyal, industrious, selfless, altruistic, patriotic, proactive, and was a team player in all his political and public service activities.

Dr. Fayemi said the late politicians will be remembered for his legacy of service and sacrifice for a greater Ekiti to which he was unquestionably committed.

The Governor prayed to God to console the family, friends, and associates of the deceased and give them the fortitude to bear the great loss.