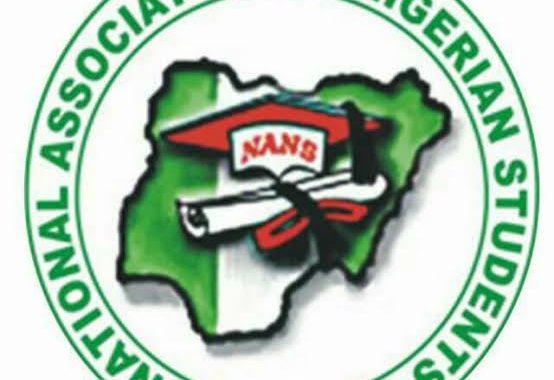 The National Association of Nigerian Students (NANS), has exonerated the wife of Ekiti State Governor, Erelu Bisi Fayemi of complicity in the killing of two students of Federal University, Oye Ekiti, during a recent crisis in the town.

The students’ body also lifted the person non grata order placed on Governor Kayode Fayemi and his wife across all the the tertiary institutions in the country, describing the role the duo played in ensuring proper burial for the departed students and support for their families as commendable.

The students’ body also tendered its apology to the first family for holding them responsible for the FUOYE killings, a development it considered unfair.

Two FUOYE students, Joseph Okonofua and Kehinde Dada were shot dead on September 10, 2019 during a protest that coincided with the visit of Mrs Fayemi to Oye Ekiti, which led to confrontation betwen policemen and students due to unruly and violent nature of the latter.

The killings , had forced the NANS to make a public statement directing students to henceforth treat Fayemi and wife as persona non grata in all Nigerian tertiary institutions .

However, in a communique by NANS’ Senate President, Gambo Abubakar Mohammed and Clerk, Kabiru Mohammed after its Senate meeting in Ado Ekiti on Monday, said neither the state governor nor the wife knew anything about the death of the students.

The SUG President, Federal University, Lokoja , Kogi State moved a motion for the lifting of the order , seconded by SUG President of Niger State College of Education, Zakari Mohammed and was affimed by other Senators at the plenary.

Exonerating Fayemi and wife further, NANS said: “Ekiti State government has taken the responsibilities of paying for hospital bills of all injured students and for the burial arrangement of the deceased.

“The government also visited the deceaseds’ families and compensated them while processing the employment opportunity two members of the bereaved families.

“We realized that it is time to move on and allow the sleeping dog lies in the interest of peace and love among all those that were involved”.

The students appealed to Fayemi to fulfill his promises to those who suffered any form of calamity during the incident .

The Senators also lamented the death of a students’ leader, Com. Yemi Adeniran, who died in a ghastly motor accident , saying the deceased did well as a member of the SUG during his lifetime.